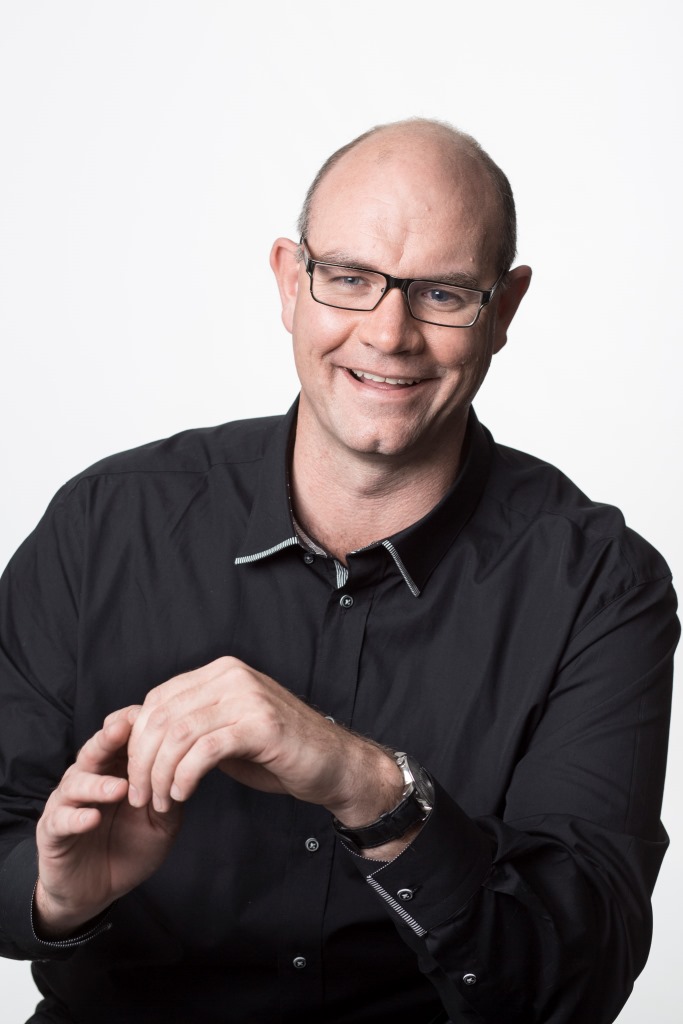 Grant Webster was appointed CEO of thl in December 2008, before which he was Chief Operating Officer – Attractions Division with the company for three years.

Grant’s background includes senior executive roles and directorships across the tourism, hospitality, gaming and retail industries. Immediately prior to joining thl Grant was a General Manager at SkyCity Auckland.