TIA Board of Directors 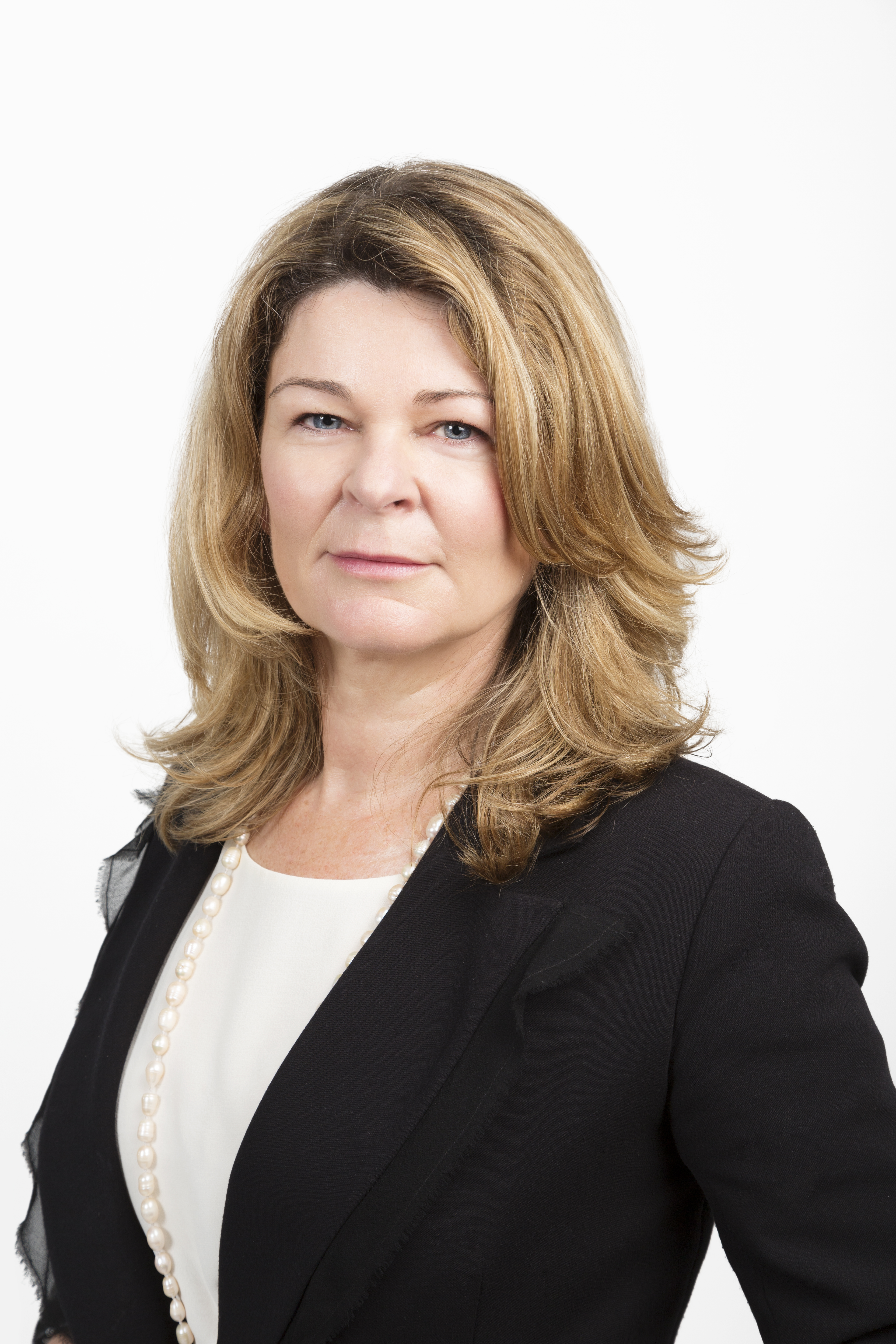 Gráinne is a professional director with many years’ experience of operating customer-focused businesses in highly competitive sectors including tourism, hospitality and retail. She is a director of Tourism Holdings Ltd, Summerset Holdings Ltd and Investore Property.

In her executive career she was most recently General Manager, Corporate Services for SKYCITY Entertainment Group. Prior to that she was Managing Director of McDonald’s Restaurants (NZ) Ltd and has also held executive roles with consultancy firm Right Management and with Coopers & Lybrand (now PWC).

Gráinne has also spent many years as a trustee and chair in the not-for-profit sector, including having been the Chair of Ronald McDonald House Charities (NZ) for five years. She is a Chartered Member of the Institute of Directors. 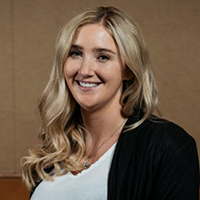 Nicole is a tourism professional with over 10 years of experience in the private, public and now services sectors as the General Manager at Maverick Digital.

Passionate and dedicated, Nicole has volunteered her time on the BYATA Board, as a co-opted TEC Board Member, as part of the Tourism Futures Taskforce Advisory Group, and held the position of chair of YoungTEC for two years. She was a 2021 Emerging Leader finalist at the New Zealand Tourism Awards.

A changemaker, Nicole believes data and technology can be better harnessed to help shape a more sustainable future for our industry and its people. Within her current role at Maverick, Nicole champions the role of the digital space and the part it plays in an innovative tourism future - leading a team dedicated to addressing tourism’s challenges and opportunities with clever digital solutions.

Nicole believes challenging the status quo to find more collaborative ways to achieve our shared goals should be at the forefront of our post-pandemic recovery. Nicole is also an advocate for our industry’s young people, championing professional development and upskilling opportunities and career pathways to not only retain and grow our talent but also shape tourism as an aspirational future career.

Fergus worked for the New Zealand Tourism Department from 1975 and Tourism New Zealand from its inception in 1991. He spent two years as Private Secretary to the Minister of Tourism and has represented New Zealand in postings to Australia and Asia.

Based in Hong Kong he established TNZ’s Asian operation, opening offices in Taiwan and South Korea before returning to New Zealand to take up an executive position in TNZ’s head office.

He owned a motor lodge incorporating a conference facility and licensed restaurant for five years. During this time Fergus was Deputy Chairman of Go Wairarapa, the region's economic development and regional tourism organisation.

Fergus is Chief Executive of Holiday Parks New Zealand, which is a full member of TIA. He has been a Board member of Tourism Industry Aotearoa between 2007 & 2013 and from 2014 representing Motels, Other Accommodation and Hospitality. Fergus is a trustee of the Tourism Industry New Zealand Trust, the PATA NZ Trust and is a Director of ServiceIQ representing the Hospitality sector.

“I am committed to the implementation of the Sustainable Growth framework and ensuring that small-to-medium sized tourism businesses are well represented on the TIA Board." 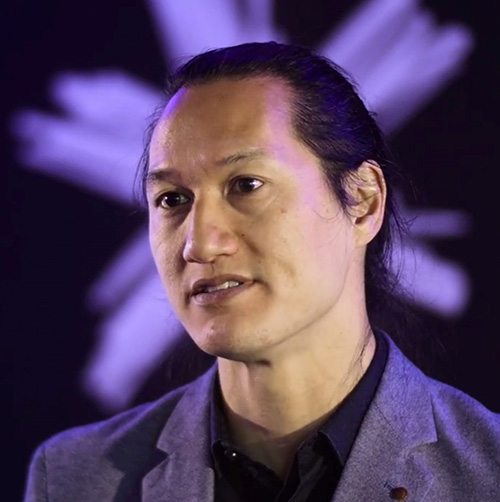 Trent Yeo is the Executive Director of Ziptrek Ecotours in Queenstown, which opened in 2009. Ziptrek is a sustainability-focused business providing personalised ziptrek eco-tours while telling a place-making story to thousands of guests.

Trent has served in a number of governance roles and is a strong sustainability advocate. He is a licensee and curator of TEDxQueenstown and is a regular speaker and panellist on sustainability, education, tourism and entrepreneurship programmes and events. 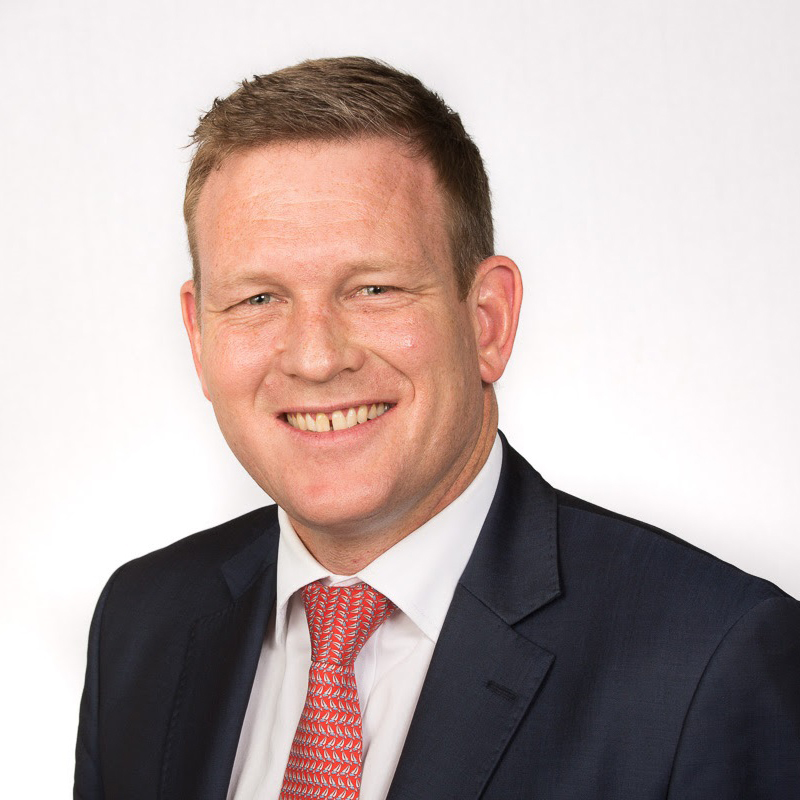 Reuben Levermore is Head of Tourism and Regional Affairs at Air New Zealand.  Prior to joining Air New Zealand, Reuben was Director of Communications at the Ministry of Foreign Affairs & Trade and served as New Zealand Ambassador to the Philippines and as Ambassador to Thailand, Cambodia and Lao PDR. He has also worked in international trade negotiations, and as a financial markets advocate in the City of London. 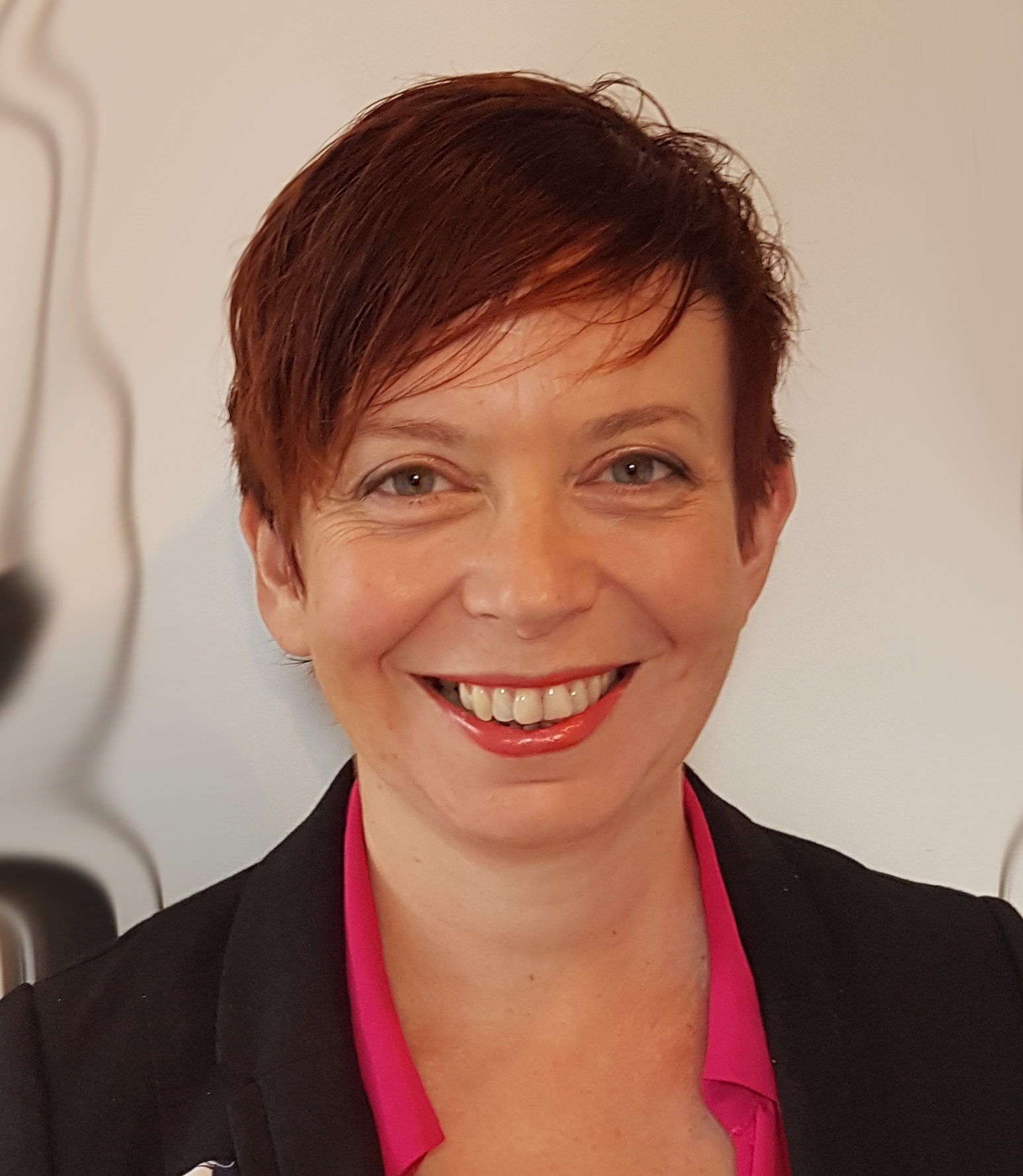 She is currently the Founder and Director of Fine Art Tours NZ (specialising in luxury private tours with a focus on arts & culture experiences for international visitors) and White Glove Experiences (arts & culture events for the domestic market).

As an owner operator herself, Jacqui understands first-hand the unique challenges and opportunities facing SMEs in the NZ tourism sector. She is a passionate advocate for small business, tourism and sustainable business practices and believes in the power of creative thinking to help solve our most pressing problems. 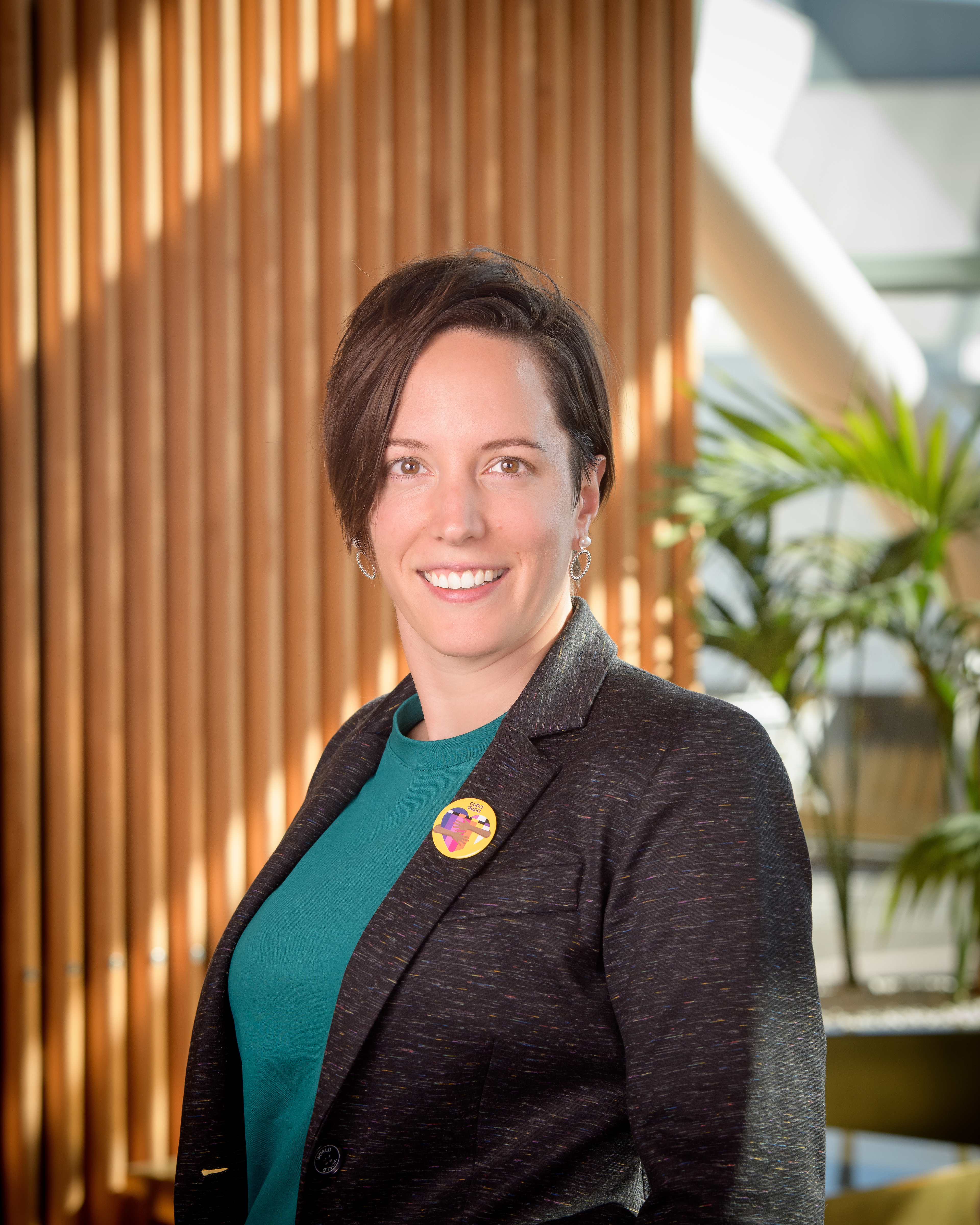 Jenna joined Wellington Airport in 2017 and was appointed GM Corporate Affairs in 2020. Her expertise and skills are in government and stakeholder relations and strategic communications, with a background in politics.

Jenna leads Wellington Airport’s work on sustainability and is an advocate for TIA’s vision of 'Leading the world’s most sustainable tourism industry'. 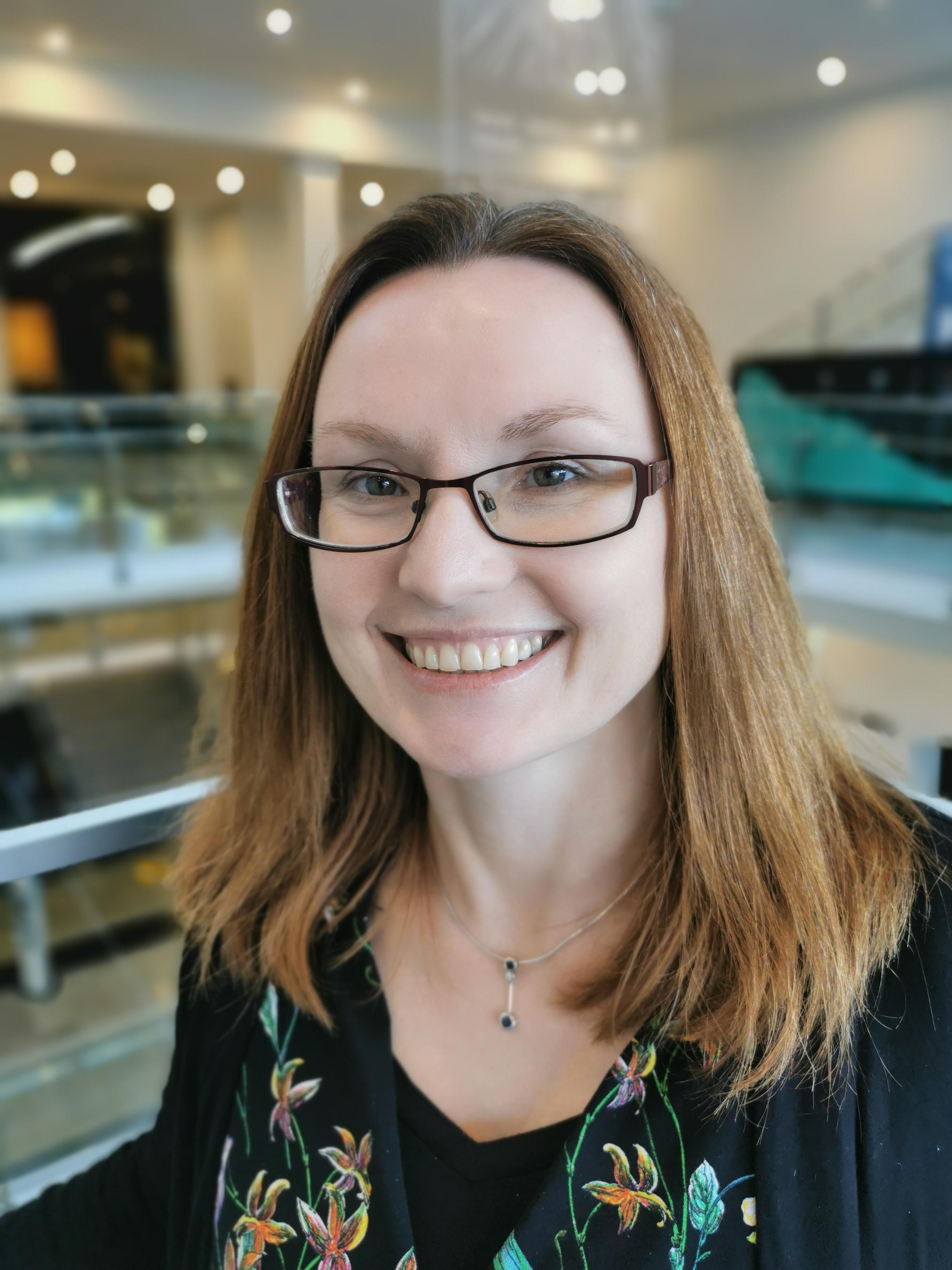 Teresa is passionate about manaakitanga, kaitiakitanga and providing seamless visitor experiences that mean people share our stories with local, national and international visitors.

She is motivated by developing tourism skills and careers—showcasing tourism as a valid career choice for young people generally, and particularly for those with a background in culture and heritage.

Former president and current council member of the Rental Vehicle Association and Director of GO Rentals, James Dalglish has been a passionate business and tourism leader for over 20 years.

A key focus for James in his role with the RVA has been building a stronger industry through collaboration and promoting a safer driver experience for our international tourists. As a pioneer of the Safer Journeys Tourism Forum, GO Rentals has led by example within the sector to drive awareness of driver safety and promoting industry responsibility as part of the Tiaki promise.

Under James's leadership GO won TIA’s Visitor Experience Tourism Award in 2018 and were back as finalists in 2019, Canstar Awards in 2018 and 2020, involved in the highly regarded ITS Bluetooth Trial and became the first rental car company to achieve Qualmark Gold and be CarboNZero certified.

James is proud to lead a business focused on sustainable growth and innovation through industry leading technology. He is a passionate member of the Icehouse Alumni, an honorary member of Les clefs d’Or New Zealand and rugby continues to be his major love outside of work and family! 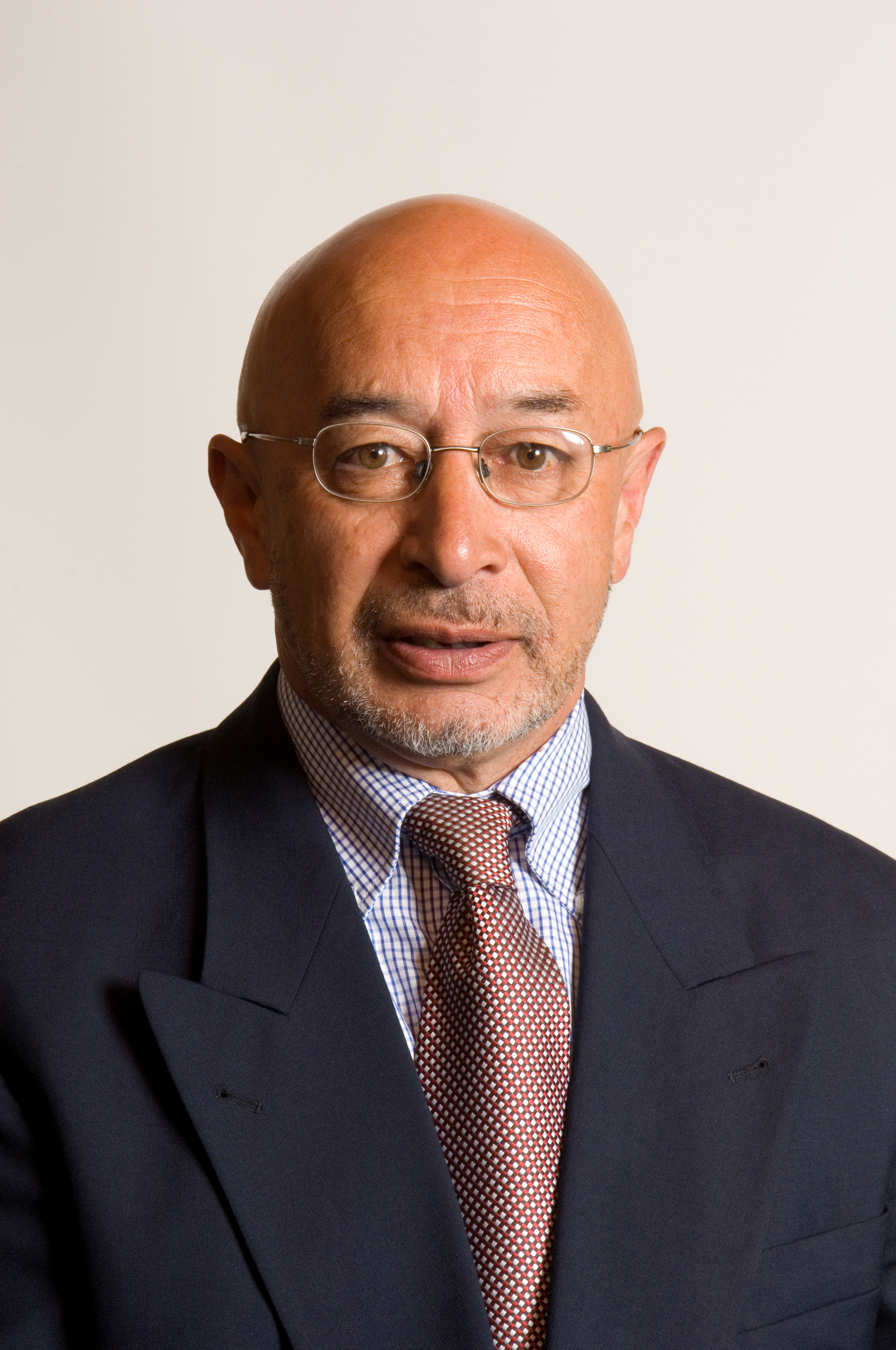 He has 40+ years of management and governance experience in a range of private and public organisations and enterprises.

Not surprisingly, John’s interests (when time away from whānau and the whānau business permits) are: nature based tourism, Māori and international indigenous tourism development, local/regional economic development, indigenous higher education and conservation practice and education. 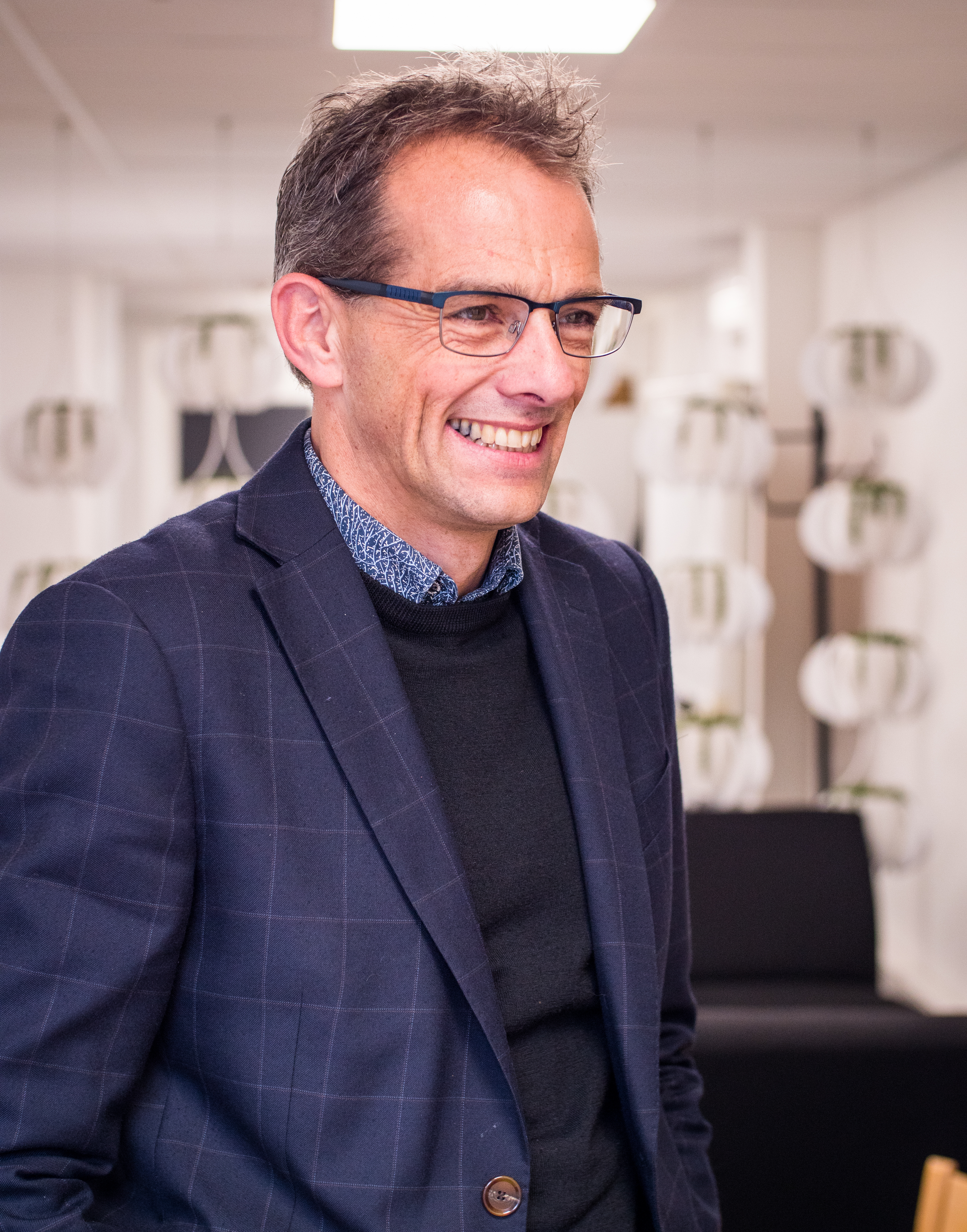 David's experience in the tourism sector in New Zealand spans over 20 years.

Following a decade with Millennium Hotels in metropolitan and provincial destinations, David led Positively Wellington Tourism and when WellingtonNZ was formed as the capital’s EDA he became General Manager – Regional Development, Destination & Attraction.

David lead the tourism, business events and i-SITE teams at as well as work developing a regional destination plan and the Wellington Convention & Exhibition Centre. Being responsible for the workforce and business growth team has enabled tourism to be at the heart of economic development activity.

David has been a Trustee of RTNZ for ten years and previously sat on the board of TIA, CINZ and i-SITE NZ representing the voice of local government. He is passionate about creating the optimum environment for the development of a sustainable tourism sector that benefits every community. 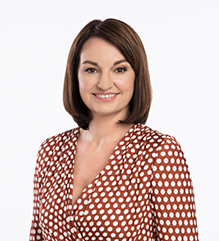 Tourism Services and Services to Tourism

Until July 2021, Kristin was Chief Executive of a regional Destination Management & Marketing Organisation and has first-hand experience in leading, transforming and marketing a destination. She is an experienced tourism practitioner with strengths in destination strategy, regeneration, community engagement, indigenous partnerships, crisis management and insight-led destination marketing.

Kristin is a certified company director. She is a strategic and critical thinker, thought leader, robust decision maker, and influential communicator with strong sector relationships across Aotearoa and internationally. 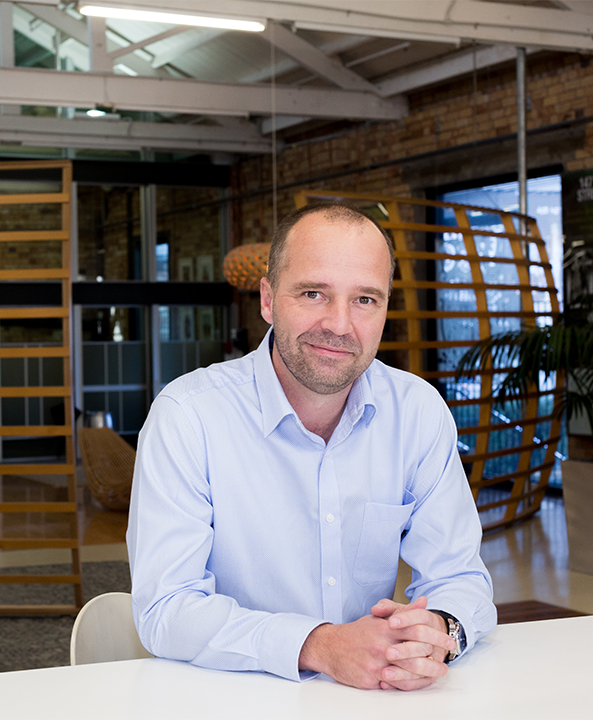 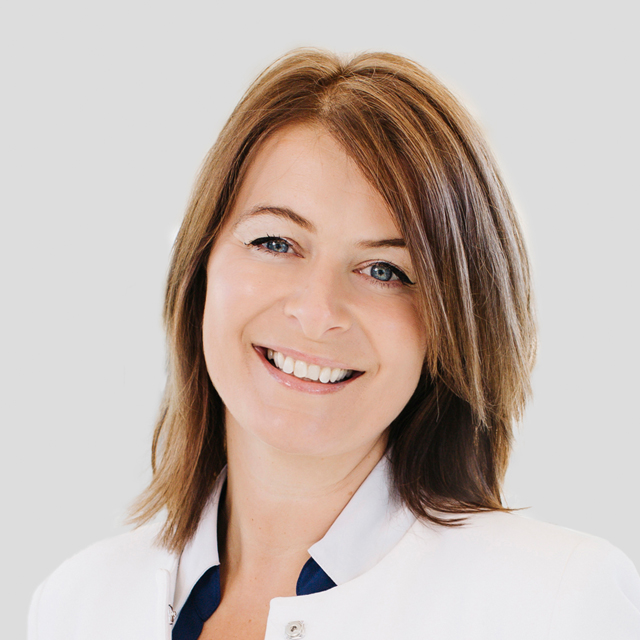 With 20 years of cruise experience, Debbie Summers works closely with the vast majority of the world’s cruise companies, and she has a wealth of critically important industry connections at the very highest levels.

Debbie is Executive Director of ID New Zealand (the largest NZ cruise ground handler) heading up their Cruise Division and has been the New Zealand Cruise Association Chair since 2016.